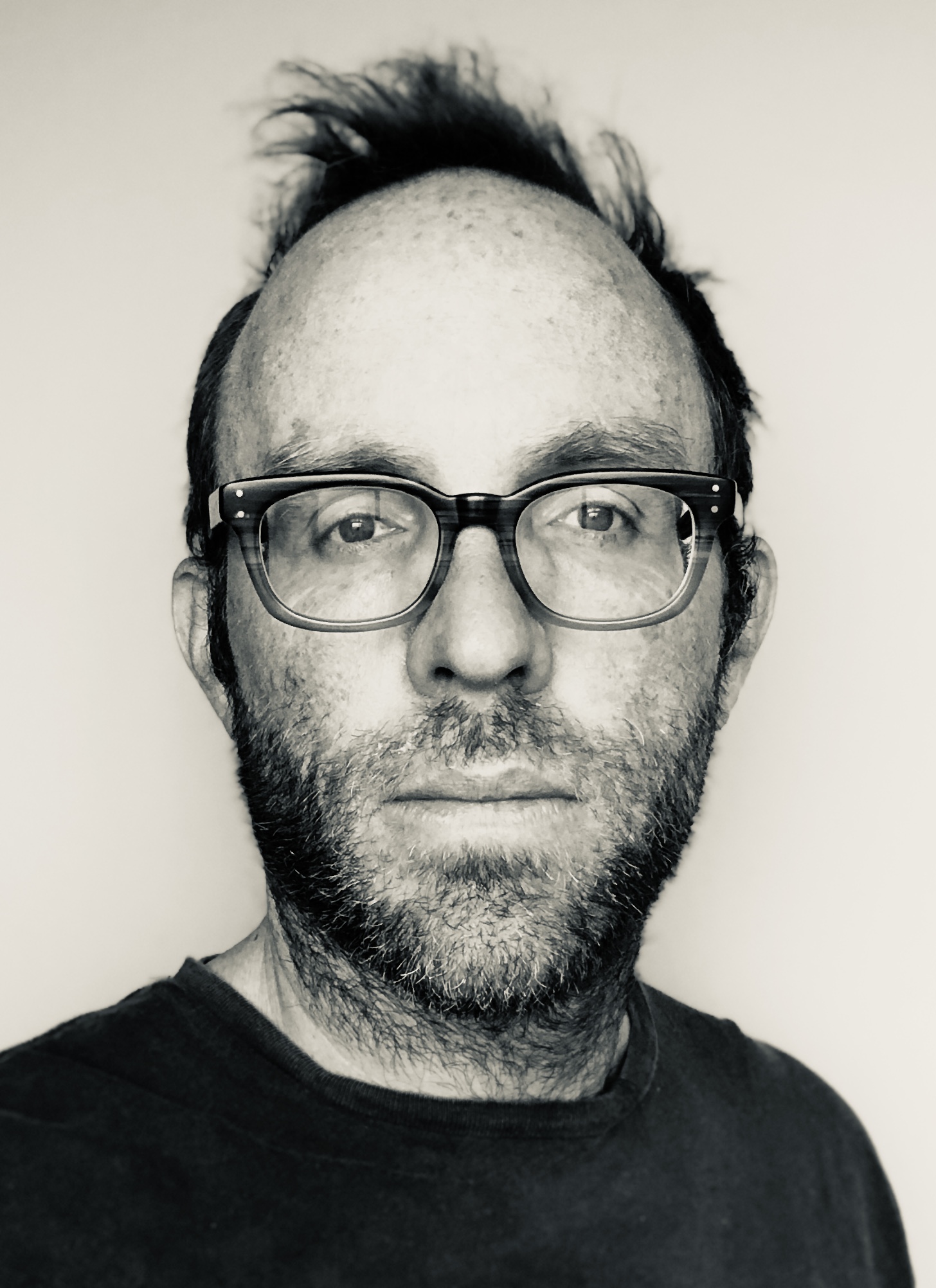 Antoine Wilson is the author of the the forthcoming novel Mouth to Mouth, coming in 2022 from Avid Reader Press (Simon & Schuster), and the novels The Interloper and Panorama City, from Other Press and Houghton Mifflin Harcourt, respectively.

He is a contributing editor of the literary journal A Public Space as well as the Los Angeles Review of Books. His fiction and essays have appeared in The Paris Review, StoryQuarterly, Quarterly West, and Best New American Voices, among other publications.

Born in Montreal and raised in Central and Southern California as well as Saudi Arabia, he now lives with his family in Los Angeles. He can be found on twitter at @antoinewilson and Instagram at @theantoinewilson